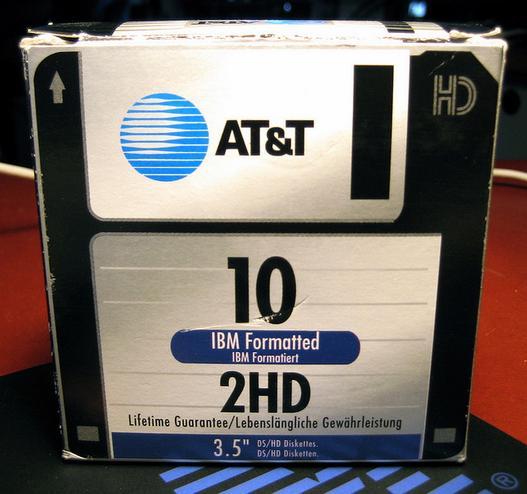 Updated September 10: GSA Business is reporting that so far this year AT&T has spent more than $100 million in South Carolina to upgrade its wireless and wireline networks.

Check out the full story here.

Since we first reported the upgrade to 3G in Beaufort County the discussion of improving cell service in the region, especially on Hilton Head, has been moved up to the front burner.

The Island Packet had a nice write-up back in August on how the town wants to try to balance new or improved towers with the area's love of trees. You can read that story here.

The paper than followed up on that article with an editorial piece.

That was followed today with people exclaiming it had reached Brunswick, Ga. You can be sure this will mean you'll see more IPhones on Hilton Head Island.

Not sure if this is part of AT&T's plan to update towers throughout South Carolina, as was announced in February. All that being said, AT&T's 3G still is pretty spotty throughout Beaufort proper.