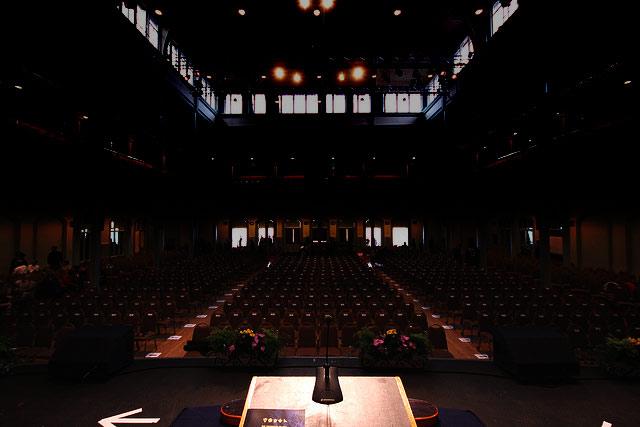 If you missed it you can watch the recording on WSPA 7's site here, and there's a few unique write-ups out
there about the debate and all are generally straight rehashes of the
main points candidates said, with little added analysis, but my favorite
of the bunch is actually the one at the national ABC News website; read it here.

The other notable write-ups are The State's, and the Associated Press's.

The Post and Courier spent a bit of time digging into Haley's assertion that Sheheen was being unethical by working as a lawyer whose firm often sues the state (hint: he's in the clear.) The paper is also running a story about out-of-state fundraising and the ethnic appeal of the candidates (Haley has an Indian heritage and Sheheen a Lebanese one.)

Their final debates are slated for October 25 and 26.

You've heard the back and forth by proxy for months now, but at long last, tonight, October 19, Republican candidate for governor Nikki Haley will face off her Democrat rival Vincent Sheheen.

The time is 7 p.m. in Spartanburg's Chapman Cultural Center and it will be hosted by WSPA News Channel 7 who will stream it online here (Mac users will need this plugin.)

The State has a nice preview of the debate that sets expectations and possible pitfalls of each gubernatorial candidate; read that here.

They've also published a related piece that spends more time looking at the rising tide of Republicans with growing doubts about Haley; read that here.

The paper also has nice background profiles on each candidate: Sheheen and Haley (but they're very much a look backwards as they were written at the end of 2009.)

And last, but not least, you can keep up with all this news on our election topic page and get other televised debate times here.