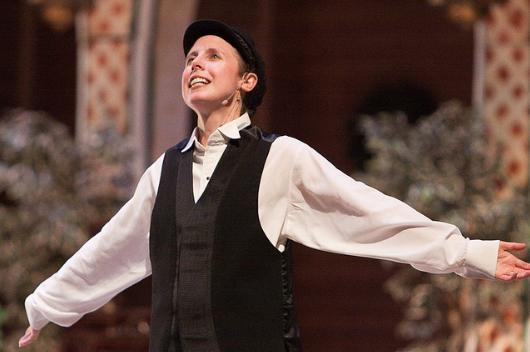 4:37 am on Saturday October 16, 2010 | Posted by
Lowcountry Shakespeare brings the show back to Beaufort with 'Twelfth Night'

The Bard will be back in Henry C. Chambers Waterfront Park later this month with Lowcountry Shakespeare's presentation of "Twelfth Night." It's the group's first stint in the park since 2004's production of "A Midsummer Night's Dream."

Lowcountry Shakespeare brings together a diverse cast for this comedy, with some veteran presence to accompany the newcomers.

Lowcountry Weekly, which is published by Lowcountry Shakespeare founder Jeff Evans, has a nice writeup on what to expect of the performance and the cast.

Additionally, the Lowcountry Shakespeare Facebook page has been leaking out shots of the cast rehearsing along with some introductions of the cast and the roles they'll be playing.

You also can refer over to the Wikipedia entry on "Twelfth Night" for a synopsis of the play.

Regardless of whether you're a fan of Shakespeare, it's this sort of event and the efforts of Lowcountry Shakespeare that make Beaufort so unique and wonderful.

Free, yes I said free, Shakespeare in Waterfront Park in the heart of downtown Beaufort? Hotels, shop owners and others whose livelihood is dependent on downtown traffic and tourism should be shouting for joy and telling anyone they know about this series of shows.

We hope to see the park packed.