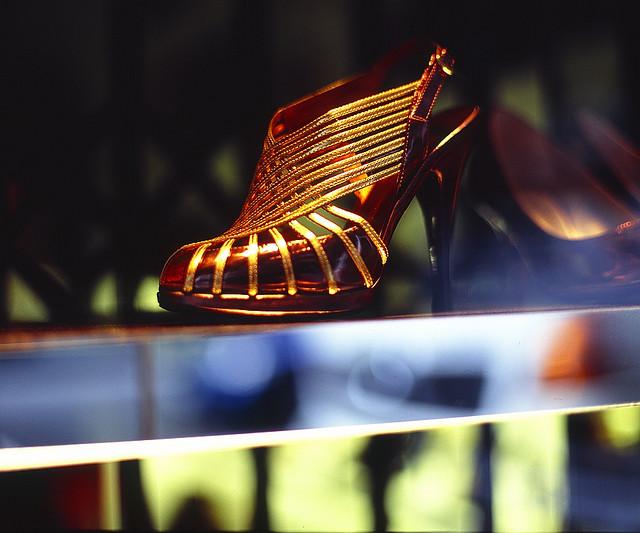 Update June 19: Despite that earlier scuffle The Island Packet was out to see some drag for a cause on Saturday night.

Reporter Juliann Vachon﻿ (real female) was there and has the account of the talent and beauty throwdown that yielded Miss Sassy Brown (not real female, aka Stephen Murray of New South Shirts)  the title.

First reporting: We all know Beaufort is a bit on the less socially conservative side of South Carolina; still, it is surprising to see the community so fully embrace an event that effectively puts many of our more renowned locals in drag.

I suppose when it's for six local nonprofits, you get a pass.

Main Street Beaufort is partnering with 10 local men "to put their best 'heel' forward" by dressing as women to compete in a beauty pageant with two parts: "Evening Gowns" and "Talent﻿."

The event is to be hosted by former Saturday Night Live Alum Terry Sweeney, as 'Lucinda Ravenel.'