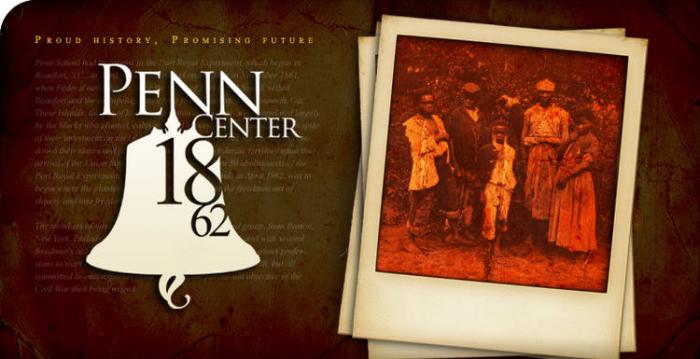 An annual festival that recognizes the Gullah heritage and its ties to West and Central Africa as well as the Lowcountry, the the Penn Center Heritage Days Celebration occurs this year from November 8 to 10 on St. Helena Island.

The three-day event is hosted by Penn Center, a museum and cultural center situated on the site of the first school for freed slaves established during the Civil War.

In addition to the annual Heritage Days celebration, Penn Center also hosts the Community Sing, held every third Sunday from September to May to highlight African-American tradition through song, and its Labor Day Celebration on the “Green” at Martin Luther King, Jr. Memorial Park.

Currently, the Gullah people live in the Lowcountry region of South Carolina and Georgia. They represent the descendents of West and Central Africans brought to the region during the slave trade and are credited with preserving more African linguistic and cultural heritage than any other African-American community within the United States.

The Gullah people speak an English-based Creole language that contains many African words and significant influences from African languages in grammar and sentence structure. Gullah storytelling, cuisine, music, folk stories, crafts, farming and fishing traditions all can be traced back to strong influences from West and Central African cultures.

In 1861, Union troops freed the 1,000 slaves on Sea Islands, the first to be freed during the Civil War. Many of these freed slaves went on to serve in the Union Army’s First South Carolina Volunteers. Before the war ended, Pennsylvania Quaker missionaries traveled to the Sea Islands to create schools for newly freed slaves. Penn Center was the first school established and is located on St. Helena Island.