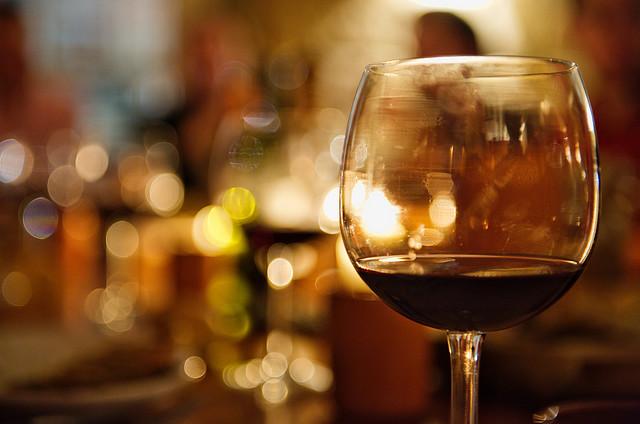 3:29 pm on Sunday October 17, 2010 | Posted by Ken Hawkins
Get a great story to go with your dinner at Wren's next storytelling event

Following up on last month's storytelling event, Wren is diving back in for a second installment in what they hope will be a regular series of dinners revolving around local topics.

This one is Wednesday, October 20, from 6 to 8 p.m. and has been dubbed "Tall Tales and Beaufort Legends" and again features the Lowcountry Storytellers and the Spirit of Old Beaufort and will focus on the stories and songs of Beaufort history, Civil War tales and legends, ghost tales and folklore.

Wren is in downtown Beaufort at 210 Carteret Street.

The restaurants events cordinator, Cindy Lawson, says that future events will include "lectures, art exhibits, and musicians," among others.

The profiles of the night's presenters are below:

Evelene Stevenson has been giving historic tours and producing and performing musicals for sixteen years in Beaufort. She is a storyteller and singer and aspires to bring to life Beaufort and the Lowcountry past in an educational and entertaining way. She is the owner of Spirit Of Old Beaufort.

Jon Sharp — A Yankee boy, born and raised in upstate New York, 16 years in Hollywood California, before coming here in a Coast Guard rescue helicopter, shipwrecked in Beaufort in 1992. Jon fell in love with Beaufort, its people, natural beauty and incredible history.

Suzanne Larson — An actress, play write, poet and former television journalist. She came to Beaufort in 1986. She is the author of the interactive “Death on the Beaufort River,” “Cecille’s Birthday Party,” and “Murder at Skeeter Beach.” Her husband is Jon Sharp, which she has performed with Jon in several productions.

Cora Newcomb - Her life reads like a modern-day action novel; her stories reflect her Lowcountry beginnings, along with inspirational stories, historical tales, and ghost tales that make the imagination burn.

Brian Mccreight — Recognized as “Positively Carolina”, he is owner and raconteur—guide for top hat tours, author of “The Legend of the Lowcountry Liar and Other Tales of a Tall Order.” A versatile percussionist, and “yarn-spinner with no strings attached.”

Millie Chaplin - Known as “the princess of possum corner” is an imaginative storyteller. She uses music, props and sometimes the audience to tell the stories of old.